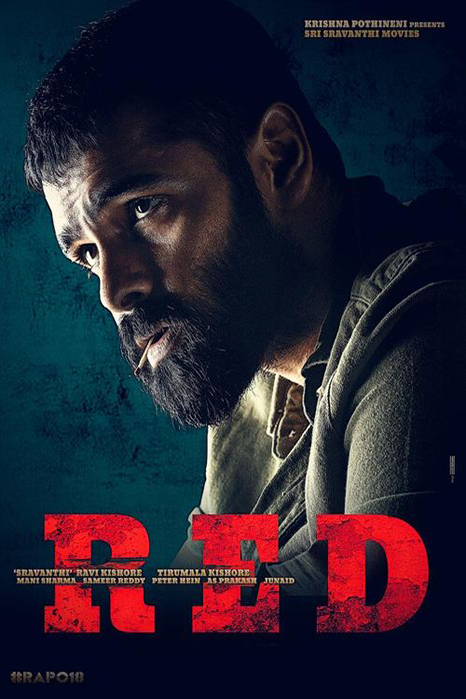 An official remake of the 2019 Tamil-language film Thadam, this edge of the seat thriller sees two identical people trying to implicate each other for a crime that one of them was seen committing.