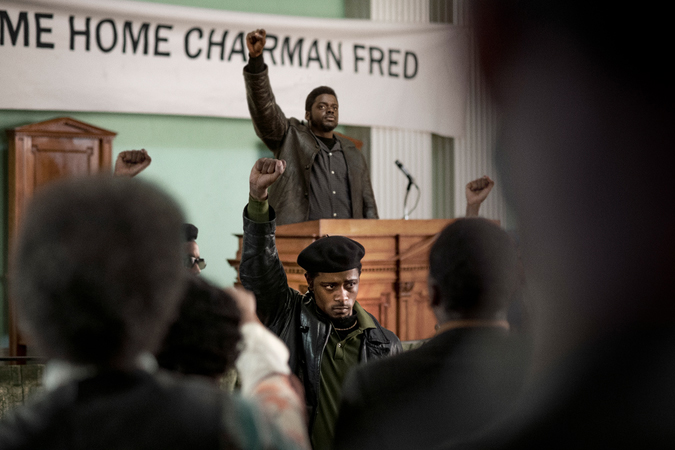 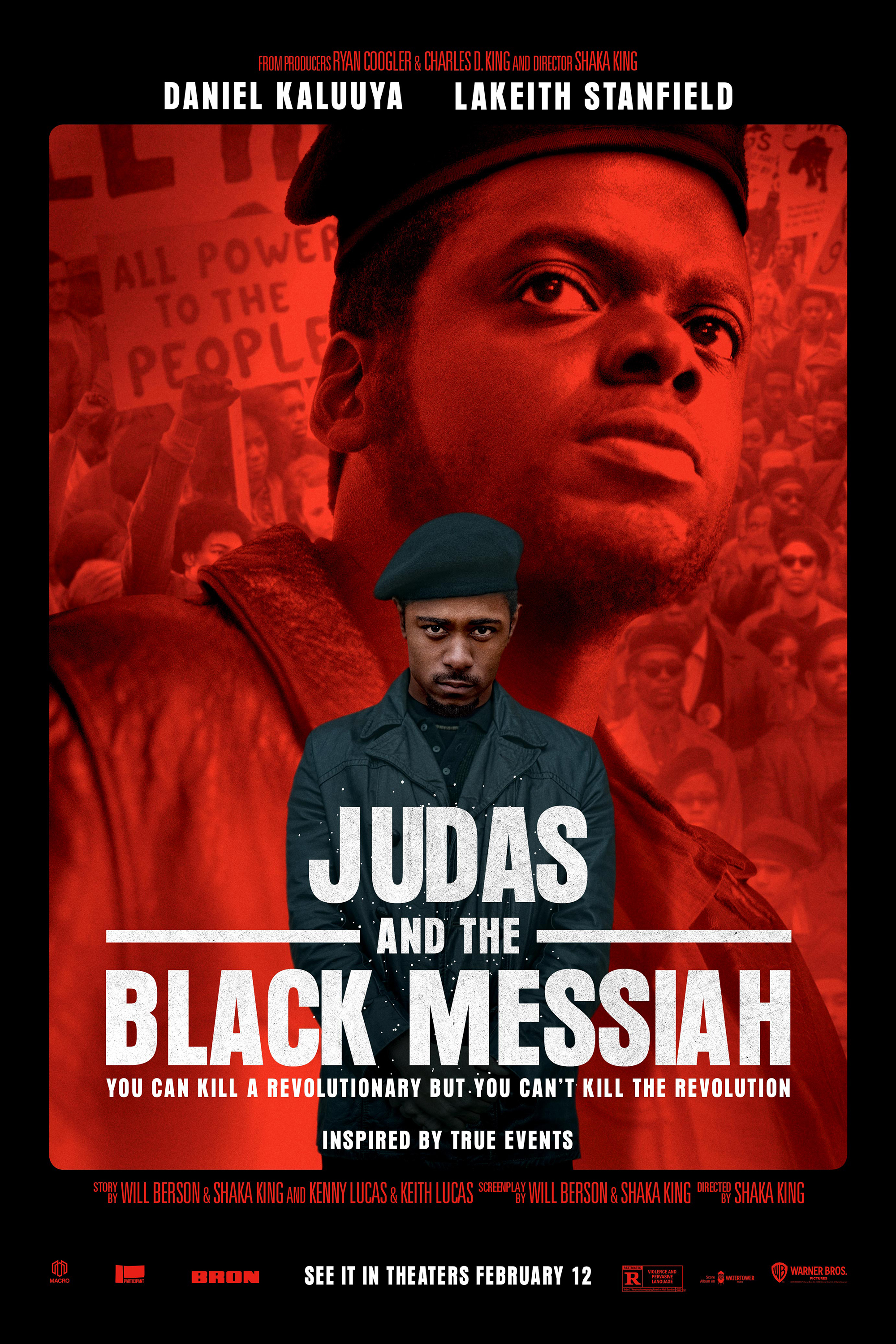 Judas and the Black Messiah

Chairman Fred Hampton was 21 years old when he was assassinated by the FBI, who coerced a petty criminal named William O'Neal to help them silence him and the Black Panther Party. But they could not kill Fred Hampton's legacy.