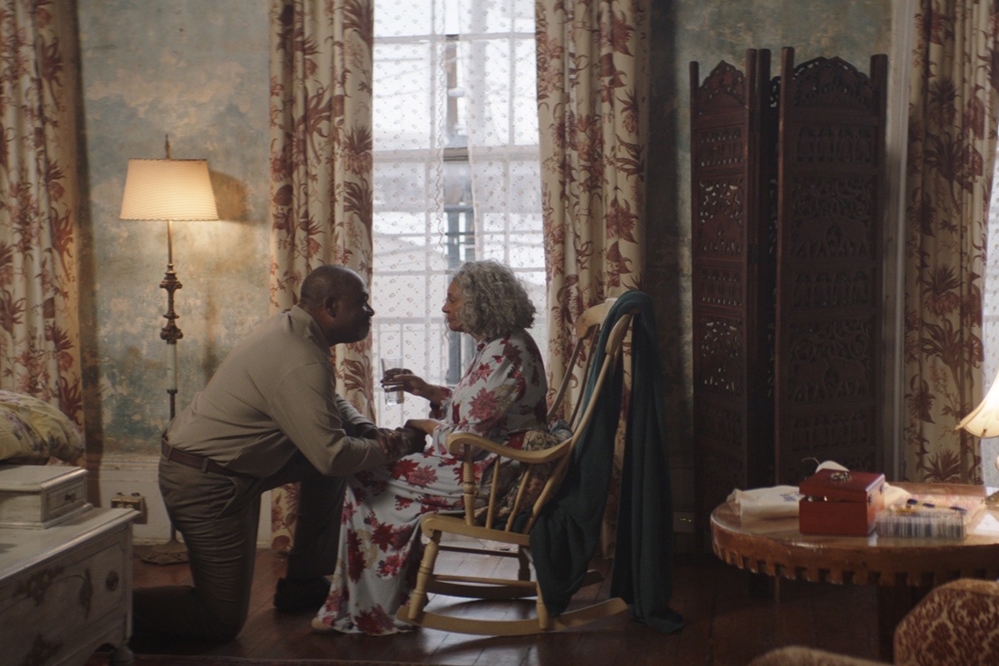 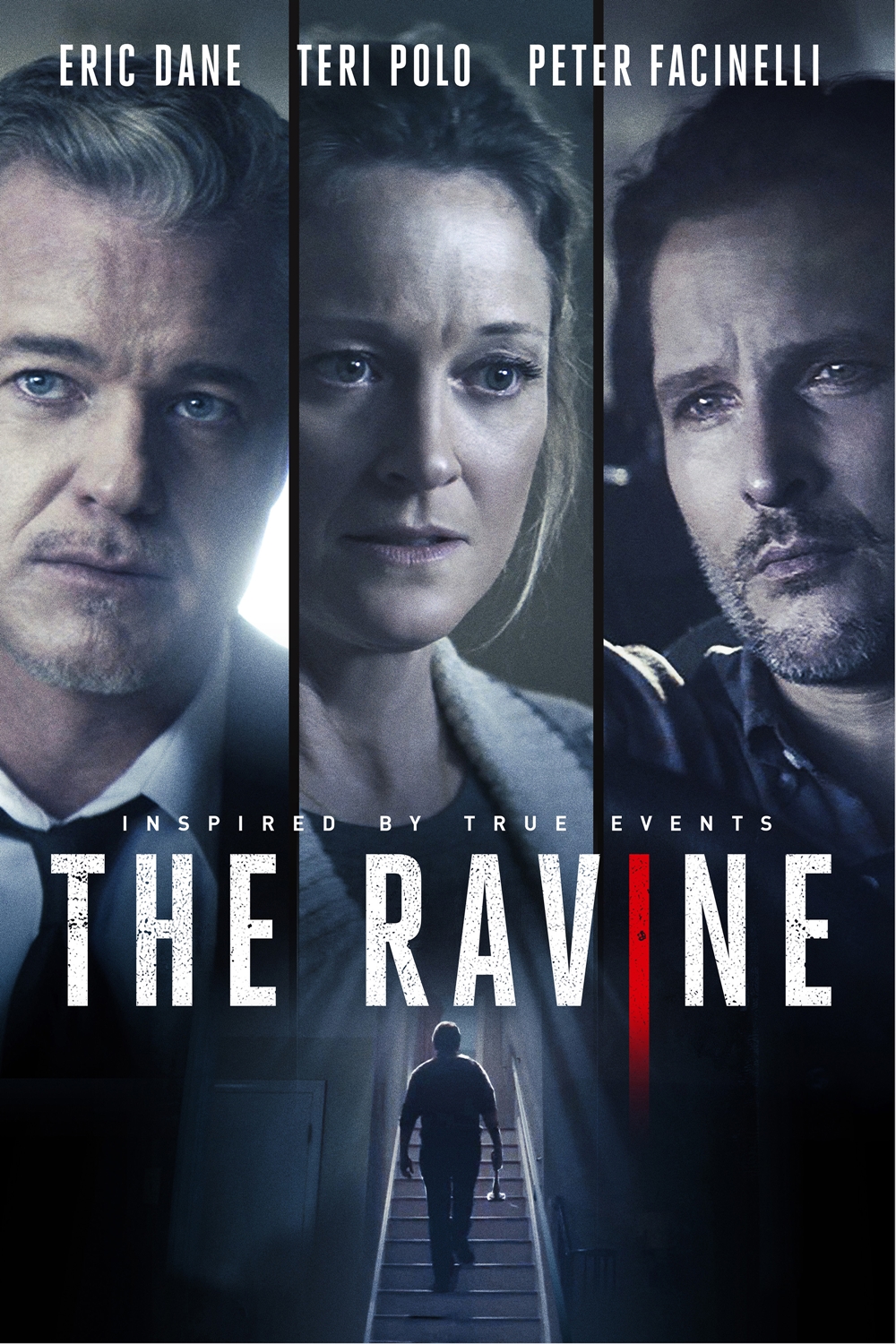 On a typical weekday morning in a peaceful suburb of Akron, Ohio, the town awakens to discover that Rachel Turner and her son, Evan have been brutally murdered during the night. A short while later, Danny Turner is found in his car at the bottom of a ravine, after having taken his own life. Subsequently, Rachel's closest friend, Carolyn Bianci, sinks into a deep depression, while her husband, Mitch, copes with his despair by attempting to uncover the facts of the crime. Eventually they encounter Joanna Larson, a fascinating woman who possesses extraordinary spiritual gifts. Through Joanna, the truth about the events that took place the night of the murders are unveiled. The answers Mitch and Carloyn get are beyond their human understanding.