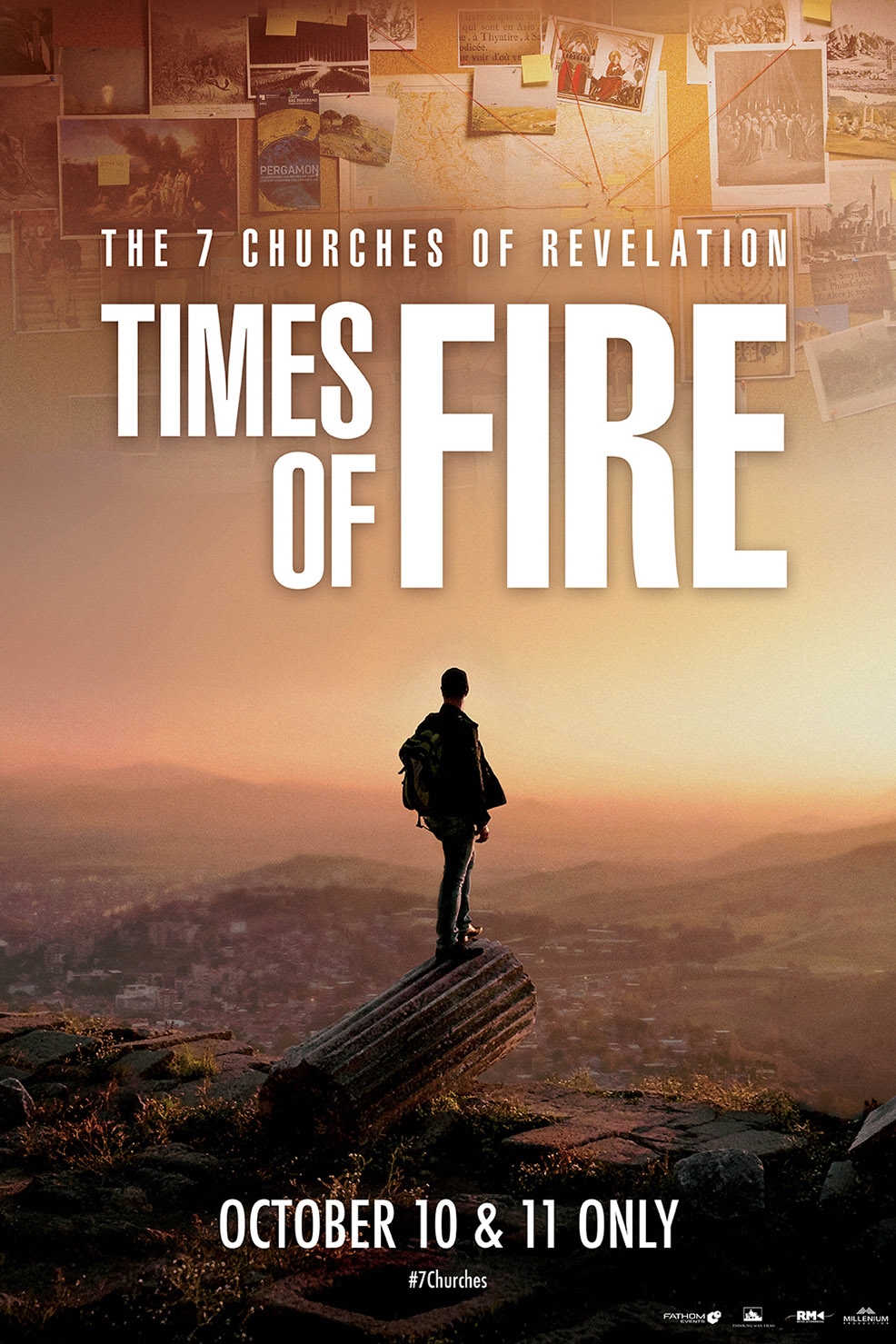 The 7 Churches of Revelation: Times of Fire

In the 1st century A.D., Asia Minor experienced a strong ideological revolution. Christianity, which was becoming one of the greatest world religions, was challenging ancient pagan worship and the order established by almighty imperial Rome. Christianity was on the move and spreading like wildfire across the whole Roman Empire. During this hostile time is when Saint John wrote his book of Revelation – one of the most complex and mysterious books of the Bible. The text addresses seven churches located in what is now modern-day Turkey, each of whom received a personal letter from the risen Christ. Passionately interested in the history of Christianity, filmmaker Christophe Hanauer investigated the secrets behind the 7 Churches of Revelation. Who were these churches and what did they represent? Is their message relevant for Christians living in the 21st century? Could the prophecies of Revelation still concern us today?