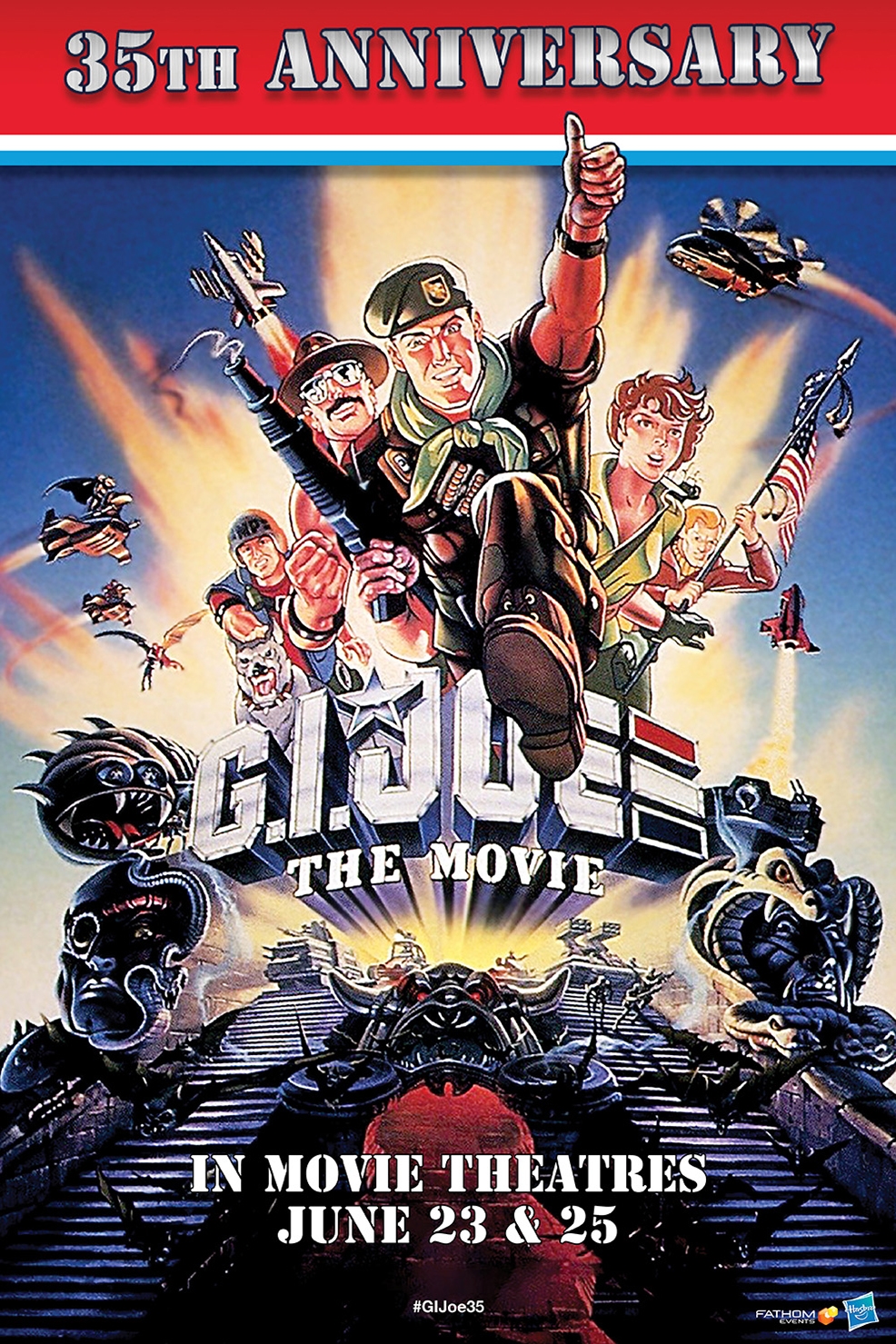 .I. Joe faces a new enemy as an ancient society of snake people known as Cobra-La try to forcefully take back the earth from those who drove them underground eons ago. The leader of Cobra-La, Golobulus, sends out Cobra Commander and the Cobra forces to steal the Joe's BET, Broadcast Energy Transmitter, but they have failed to do so. Golobulus and Cobra-La need the BET because it's the only energy source that is hot enough to ripen the pods they are about to launch into the earth's atmosphere and devolve mankind into their perfect society, one that is devoid of any intellectually sound organic life-forms. G.I. Joe knows if they don't quickly stop the enemy from launching the spores into the earth's atmosphere, it could devolve mankind as they know it. Featuring an exclusive mission briefing from the G.I. Joe's to the audience, the G.I. Joe Recruits!