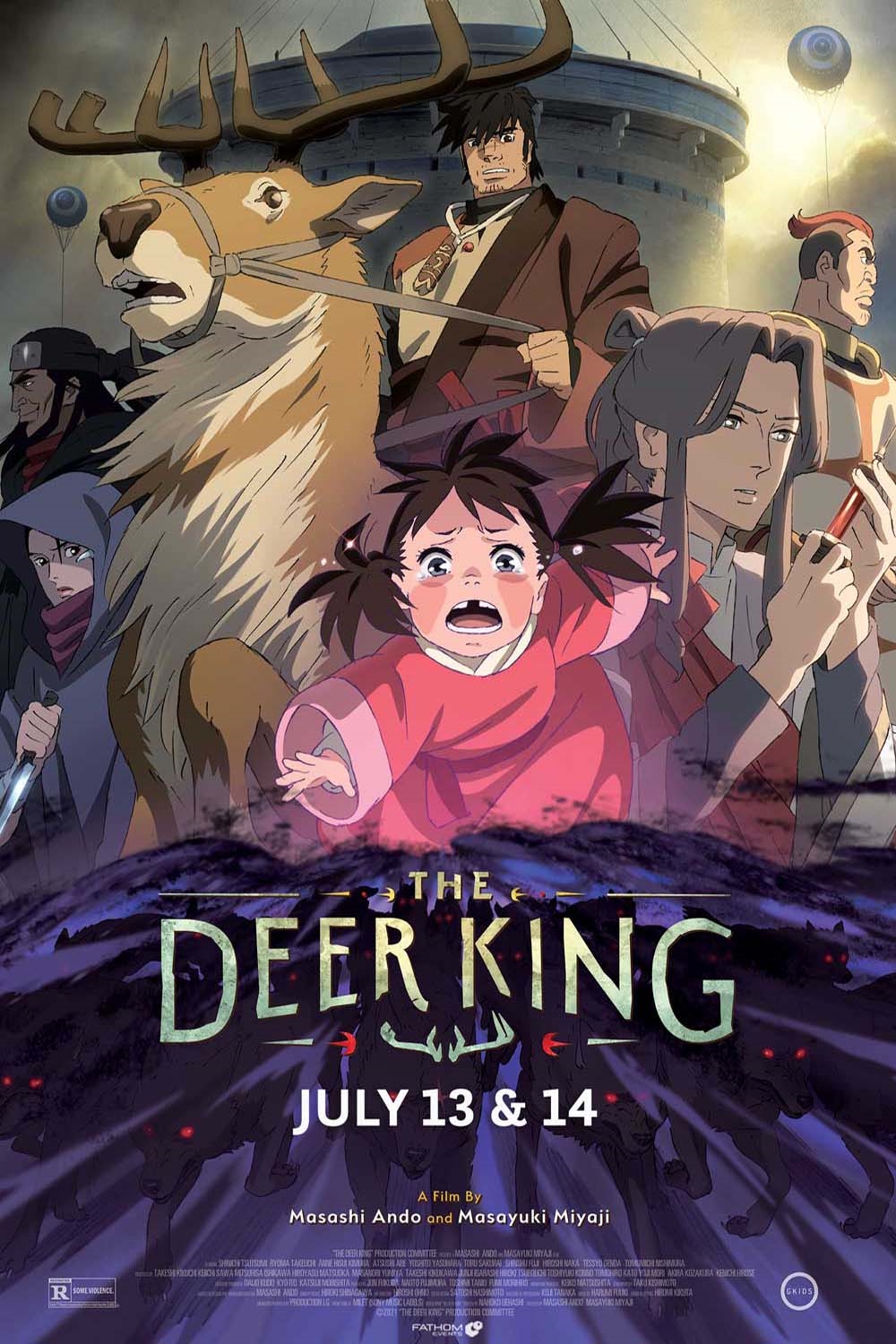 In the aftermath of a brutal war, former soldier Van toils in a mine controlled by the ruling empire. One day, his solitary existence is upended when a pack of wild dogs carrying a deadly and incurable disease attack, leaving only Van and a young girl named Yuna as survivors. Finally free, the pair seek out a simple existence in the countryside but are pursued by nefarious forces. Intent on protecting Yuna at all costs, Van must uncover the true cause of the plague ravaging the kingdom - and its possible cure. The Deer King is a sweeping fantasy epic that marks the directing debut of Masashi Ando, whose work on such landmark films as Spirited Away, Paprika, and Your Name. helped shape the world of modern animation.This special event will also feature an exclusive introduction by Director Masashi Ando.