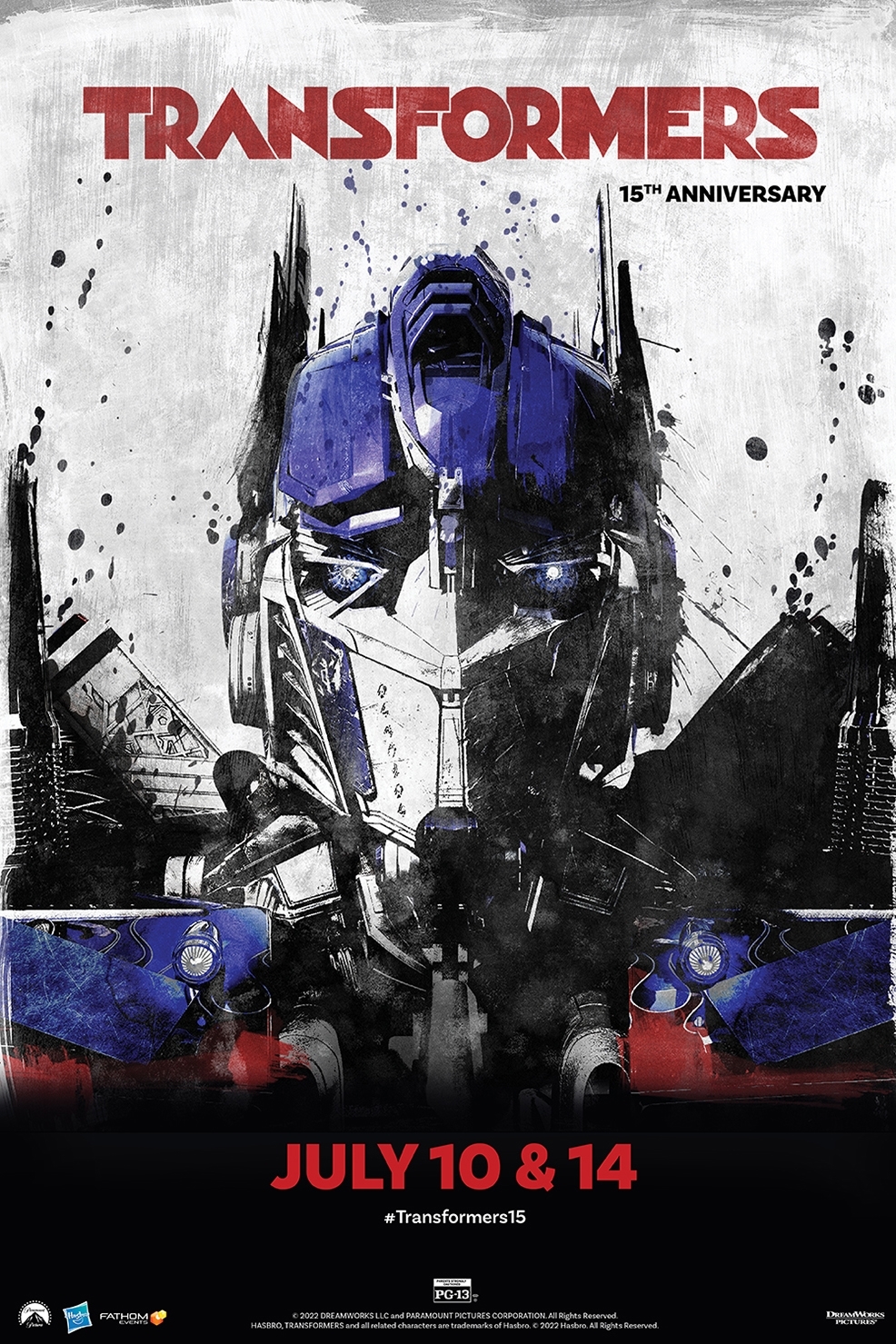 From director Michael Bay and executive producer Steven Spielberg comes the thrilling blockbuster battle between the heroic Autobots and the evil Decepticons. When their epic struggle comes to Earth, all that stands between the Decepticons and ultimate power is a clue held by a young man named Sam (Shia LaBeouf). Teaming up Bumblebee, an Autobot disguised as Sam's car, the heart-pounding race is on, against an enemy unlike anything anyone has seen before.Includes a special behind-the-scenes look at the making of the film!