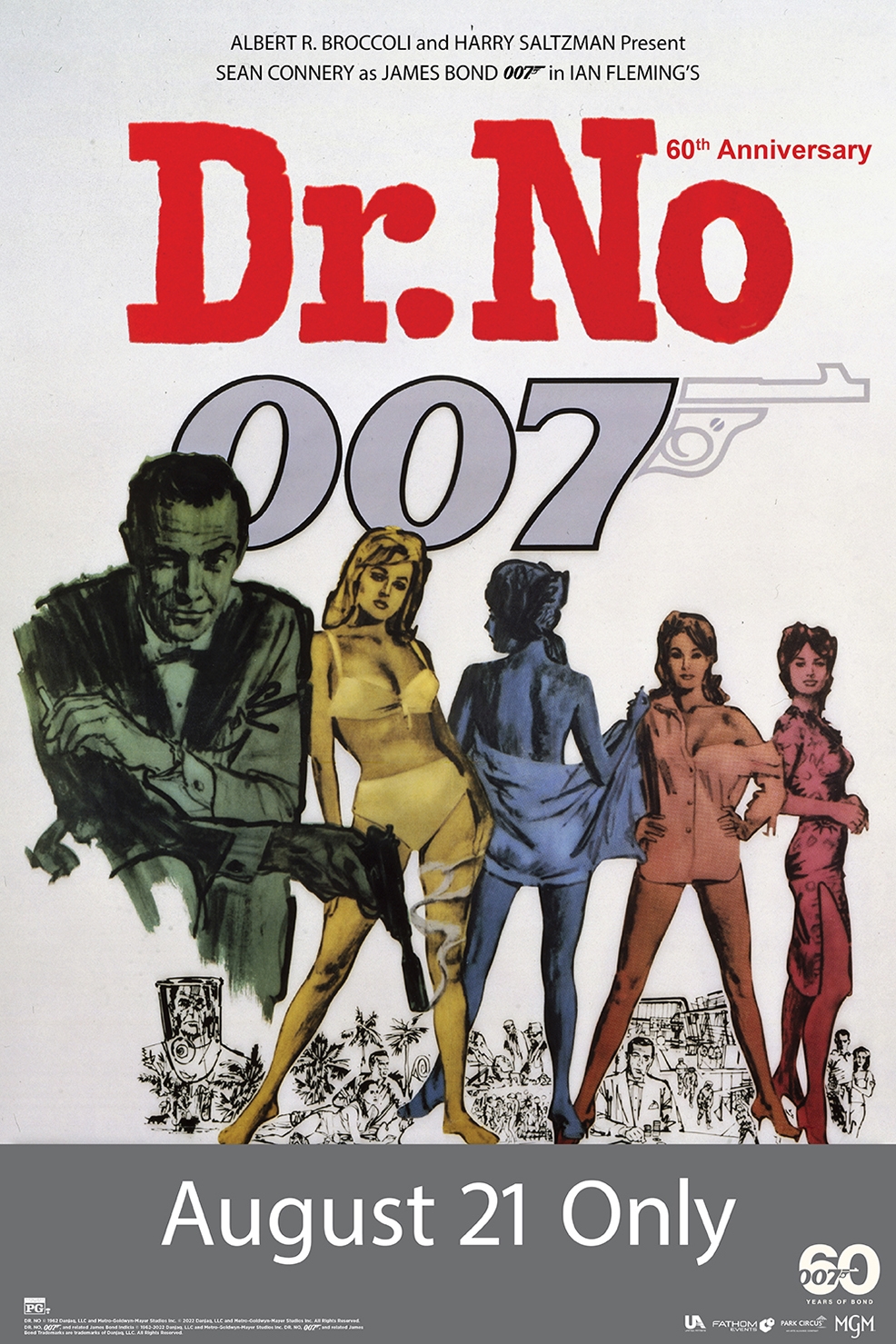 In his explosive film debut, Ian Fleming's immortal action hero blazes through one of his most spectacular adventures. Bond's (Sean Connery) mission takes him to Jamaica, where mysterious energy waves are interfering with U.S. missile launches. As he unravels the truth, Bond must fight deadly assassins and sexy femme fatales as he searches for the headquarters of the sinister Dr. No, who is implementing an evil plan of world domination. Jack Lord and Ursula Andress also star. Includes Being James Bond, where Daniel Craig candidly reflects on his fifteen-year tenure as James Bond. Includes never-before-seen archival footage spanning from ‘Casino Royale' (2006) to ‘No Time to Die' (2021).