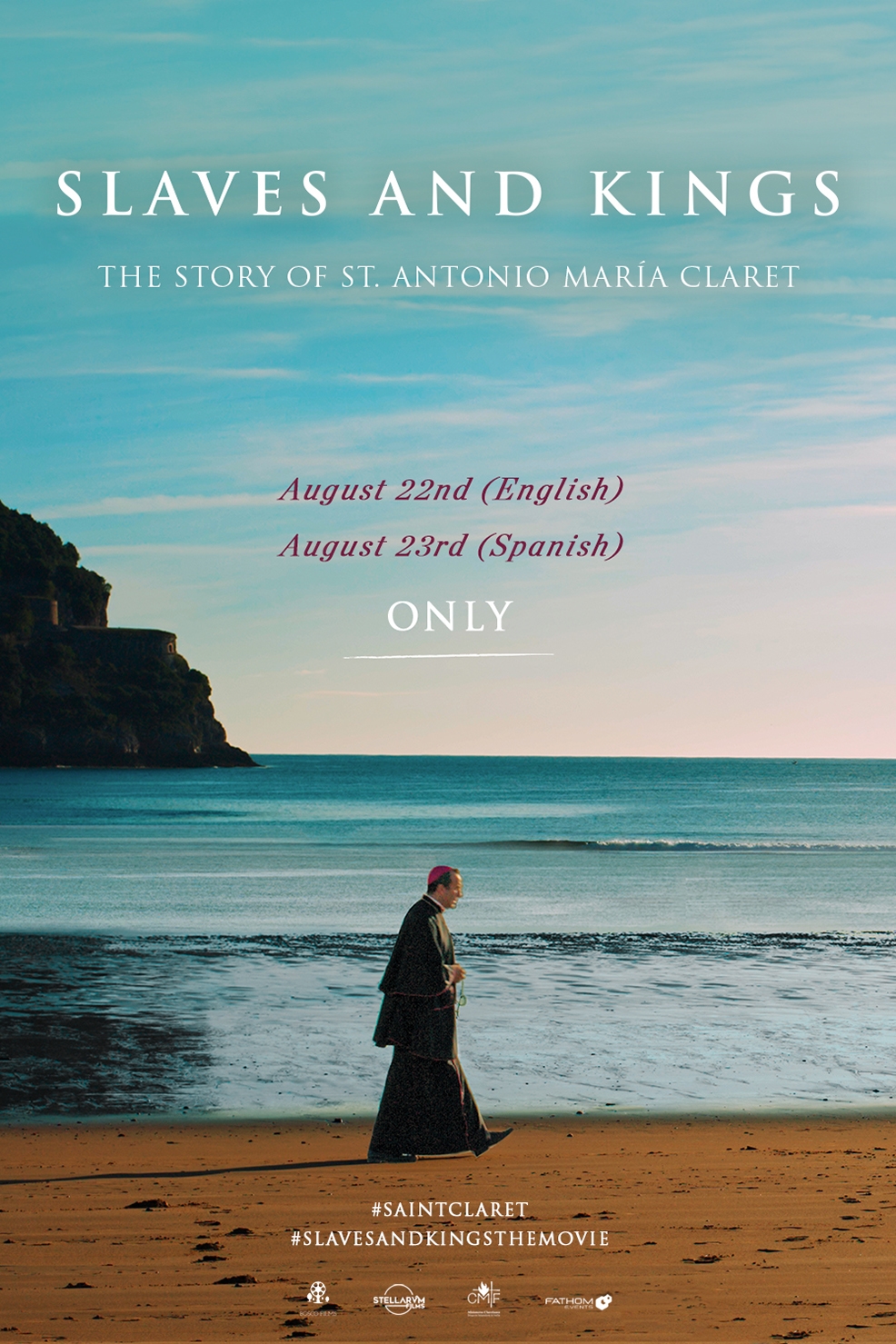 In 1930, the writer and intellectual Azorín discovered a hoax that had been propagated for almost 60 years: the life and works of the Spanish archbishop Antonio María Claret, founder of the Claretian Missionaries, had been adulterated.SLAVES AND KINGS, based on real events, uncovers the route of this investigation that leads to the history, thoughts, and authentic facts that led to the action of the man who was archbishop of Cuba and later, confessor to Queen Isabel II.