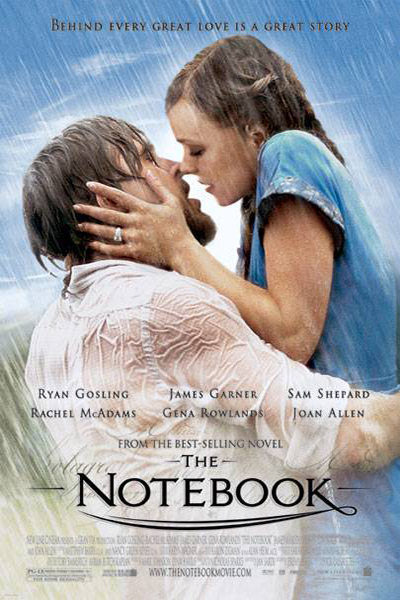 An epic love story centered around an older man who reads aloud to an older, invalid woman whom he regularly visits. From a faded notebook, the old man's words bring to life the story about a couple who is separated by World War II, and is then passionately reunited, seven years later, after they have taken different paths. Though her memory has faded, his words give her the chance to relive her turbulent youth and the unforgettable love they shared.